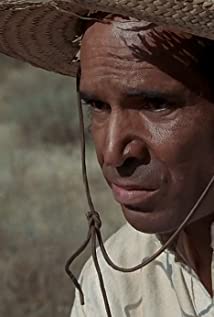 Interpretation takes its first steps in the TEU, with José Luis López Vázquez, María Jesús Valdés and Valeriano Andrés. After obtaining a scholarship at the Lope de Rueda, starts as a professional theater under the command of Alejandro Ulloa with simultaneous functions broadcaster Radio Nacional of Spain, an entity for which remains linked to 1942. Author of numerous poems and the argument of "A pair of 32", led by Rafael Romero screens Marchent. Detached from the screens since the late 70s, has entered the history of Spanish cinema as a typical villain of the 50 and 60.