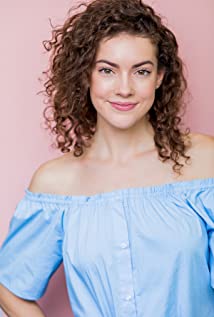 Born and raised in Kansas City, Missouri, Jordan began dreaming of becoming an entertainer at an early age. Her involvement in drama classes, school plays, and getting signed to a local talent agency, drove her to graduating high school a year early in order to move her life to Los Angeles. From studying at multiple acclaimed acting studios in Los Angeles, to eventually booking lead roles in projects such as an award winning short film ("Smiley Death Face"), content on a well known Youtube channel, and featured appearances on several television shows (Black Monday, Good Girls, Etc.), Jordan continues to advance her professional connections and thrives to continually cultivate her craft. In addition to improving her skills in surfing, writing, modeling, and photography, Jordan is gradually learning Mandarin Chinese and Spanish, in the hopes of becoming fluent in both languages.