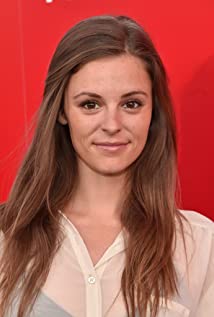 Jordan was born in Montreal in the late 80's. She began studying Health Sciences before going pre-med, but was later accepted into into the college's theatre program, following her first audition.She has appeared in many TV shows as well as in film, including Mark Tonderai's House at the End of the Street (2012) in which she starred alongside Max Thieriot & Jennifer Lawrence. Other film credits include Hidden 3D (2011), Exit Humanity (2011), Crisis Point (2012) & Neil Marshall's Poor Richard's Almanack (2016).Her varied television credits include roles on Flashpoint (2008), Transporter: The Series (2012), Conviction (2016), Good Witch (2015) & her breakout role as Dr. Sarah Jordan in SyFy's award-winning Helix (2014).Jordan has also written, produced & directed various short films.

House at the End of the Street