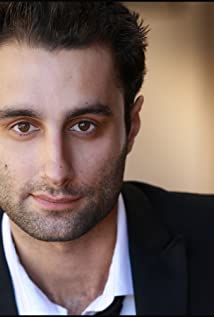 Jordan Destin was born June 11th in Orleans, France. At a very young age he was the only child among his two older siblings to become interested in the fine arts - much to the confusion of his engineering oriented parents.His mother Annie who was at the time an employee at IBM capitulated to Jordan's relentless pleading for acting classes - at the age of 11. The classes would pay off as he would eventually enjoy appearances in short films and music videos throughout his younger years.As soon as Jordan turned 16 his father Max, an electrical engineer, reluctantly gave his youngest child the blessing to move to New York.He would make his career debut as a print model for the fashion designer Dolita. His move had coincided with the Great Recession and so he decided to tour the world instead, eventually settling long enough to obtain a Sales and Business degree in Australia. After a short real estate stint - in Las Vegas, Jordan turned his attention west to California, to dedicate himself to his lifelong passion - acting.He joined Susan Rumor at the Aaron Speiser Acting Studio, Groundling Improv and is a SAG member.

Trouble Is My Business