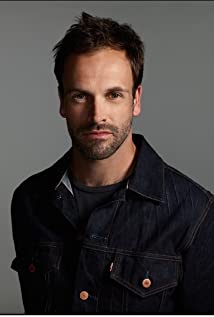 Jonny Lee Miller (sometimes credited with an H) was born on November 15, 1972, in Kingston, England, UK, to actors Anna Lee and Alan Miller, and the grandson of actor Bernard Lee. After appearing in many high school plays at his selective state grammar school, Jonny dropped out at 17, to pursue acting full time. Although he was reportedly quiet and shy in high school, he certainly expresses himself well in all his films. His very first popular film was Hackers (1995), alongside Angelina Jolie and Matthew Lillard. Later his co-star Angelina became his wife. They were divorced 4 years later. Interesting fact is that his entire family is well into acting, all the way back to his grandparents. He has a partnership in the production company, Natural Nylon, which also includes Jude Law and Ewan McGregor, his co-star in Trainspotting (1996).