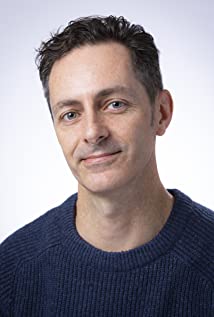 Jonathan Wysocki grew up in the theatre, his experiences spanning from Europe to Africa. He went on to obtain an MFA in Film Production at UCLA, where he wrote, directed, and edited four short narratives, including the award-winning films The Way Station (2004) and The Vessel Pitches (2005). Wysocki worked as director Charles Herman-Wurmfeld's executive assistant, served as a feature programmer for the Los Angeles Film Festival, was the associate producer on The Hammer (2007) and the producer on Thrasher Road (2018). He is a Fellow of the Sundance Screenwriters and Directors Labs, went through IFP's No Borders International Co-Production Market, and won Sundance's Lynn Auerbach Screenwriting Fellowship as well as two Annenberg grants. He serves as an advisor for Sundance Co//abs. Additional award-winning short films include A Doll's Eyes (2016), Adjust-A-Dream (2014), and Alibi Nation (2015). His first feature film as a writer/director, Dramarama (2020), is a love letter to his drama nerd origins. Wysocki is also a Project Involve Fellow at Film Independent, an alumnus of the Berlinale Talent Campus, and a professor at Chapman University, Occidental College, and Cal State Long Beach.