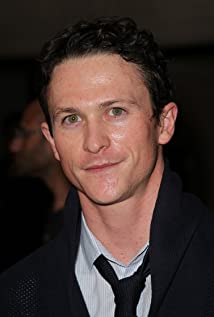 Jonathan is a film and television actor born in Boston, Massachusetts, May 31, 1982. While still in third grade, he was a part of a ballet production of "The Nutcracker." After High School he earned admittance to Columbia University in New York City, but instead elected to pursue his acting career. His first credited appearances were in Troublemakers (1994) (original title "Botte di Natale" and a.k.a. "The Troublemakers"), as Moses Junior and Two If by Sea (1996), as Todd.