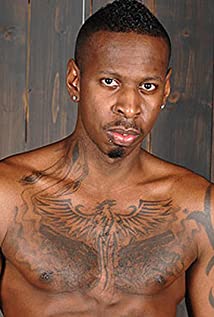 Jon Jon has starred in numerous adult videos and has 4 avn awards under his belt with many nominations as well. He is known by his many tatooes and always wears a cap in most of his videos. He also was a professional dancer at a point in his life, and at times in certain videos will display his dance skills. The guy definetly is multitalented.

The Sexual Desires of Cherie DeVille