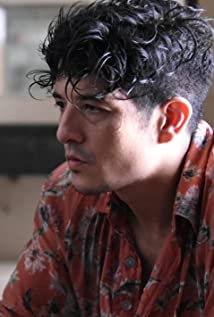 Jon Foo was born October 30th, 1982 in London England. He is known for his roles in The Protector (2005) Tekken (2010) WEAPONiZED (2016) and Rush Hour (2016) . Inspired by His fathers karate and mothers Judo He began training Kung Fu and now trains mixed styles. He went from performing at festivals with the London Chinese Acrobats (gangs of New York) to signing with one of the biggest film companies in Asia.