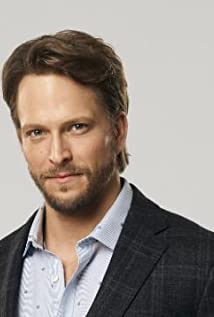 Jon Cor is a thirty-something-year-old living in Vancouver, BC.He booked his first audition for a major film franchise while courting multiple agencies at the end of the second year of the Theater Arts and Performance program at Fanshawe College in London, ON.Since then, he has gone on to win increasingly key, diverse, and demanding roles in projects such as Warner Bros., Berlanti Productions, DC Entertainment, and the CW's The Flash, ABC Disney and Freeform's Shadowhunters: The Mortal Instruments, Syfy's Dark Matter, Hallmark's Crosswords Mysteries: Riddle Me Dead, and CBC's Trouble in the Garden.Jon Cor is also a writer, producer, an acrobatics-loving martial artist, hobby guitarist, and - with great relief - no longer a Ford model.His ambitions include releasing his first novel (In Heat) which was originally drafted when he was just nineteen years old, as well as a collection of new and previously-published short stories (A Murder of Prose).

Love at the Ranch

Deadly Secrets by the Lake

The Exorcism of Molly Hartley