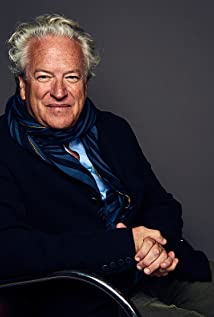 Writer, filmmaker and adventurer, Jon is a six-time grantee of the National Geographic Expeditions Council. One of the Society's 'Ocean Heroes,' his first assignment for National Geographic Magazine was documenting a 3,741 mile crossing of Antarctica by dogsled.Jon has written eleven books and produced/directed more than thirty documentary films. His feature documentaries include 'Dear President Obama,' 'Antarctica, on the Edge,' 'After the Spill' and 'Ghost Fleet.' (oceans8films.com)His National Geographic-sponsored Oceans 8 project took him and his teams around the world by sea kayak over the course of ten years (1999-2008), bringing back stories from the Aleutian Islands to French Polynesia, Gabon to Tasmania, and more, reporting on how the planet's one ocean and its various coastlines are faring in today's busy world.Jon lives in New York's Hudson Valley. He is the President of the One Ocean Media Foundation and Chairman of the Advisory Board of Adventurers and Scientists for Conservation.For the past several years, Jon and his One Ocean Media Foundation / Oceans 8 Films team have focused on a series of short films about the environmental risks to, and hopes for the Hudson River Valley, the birthplace of the American environmental movement. (hudsonriverstories.com)Jon is a Visiting Lecturer at Bard College, in the Environment and Urban Studies Department; tune into his weekly radio show/podcast, 'The Green Radio Hour with Jon Bowermaster,' at radiokingston.org.

Antarctica 3D: On the Edge