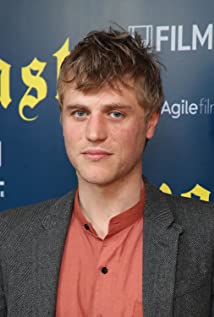 Joe Flynn, A.K.A. Johnny Flynn, is an English poet, musician, and actor. He is the son of Eric Flynn, who was an actor who specialized in musicals. As a child, Johnny sang in the Winchester College chapel choir. He knew that he wanted to be a musician after listening to the Bob Dylan record, "Freewheelin,'" when he was eleven years old. Johnny is now the front-man of the English folk band, "Johnny Flynn And The Sussex Witt." His band has released three albums, "A Larum" (2008), "Been Listening" (2010) and "Country Mile" (2013).

Love Is Thicker Than Water