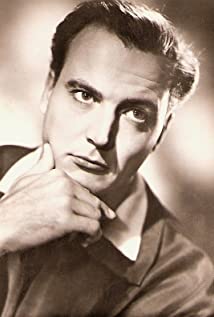 The son of a celebrated Dutch actor, John Van Dreelen may have come by his debonair countenance with a bit of help from his continental pedigree. Fluent in several languages, he was reported to have escaped a concentration camp in Nazi-occupied Holland by disguising himself as one of the German officers he would later play so often on both big and small screens.Though he bookended and sprinkled his career with appearances in many European films, Van Dreelen is best remembered as an A-list guest star in dozens of American television shows from the early 1960s to the mid-'80s. Never a major player in American theatrical films, he nonetheless scored a few choice roles, including the Danish concert pianist who rescues and woos Lana Turner during an extended sequence in Madame X (1966). Van Dreelen also enjoyed an international stage career and starred in the original American touring production of "The Sound of Music." Despite his close identification with despotic roles, he also easily breezed through light drama and comedy and cut a dashing and memorable figure in 1960s pop culture oeuvre.