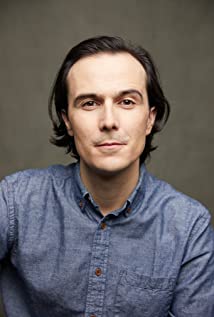 John Valley is an American filmmaker and actor best known for his film "Duncan", a dark satire inspired by the PizzaGate and Qanon conspiracy theory. He can be seen in Robert Rodriguez's Netflix production, "We Can Be Heroes" and in his $7,000 indie "Red 11". He is based out of Austin, TX where he's directed music videos for local acts such as Sweet Spirit, A Giant Dog and Whiskey Shivers.

We Can Be Heroes