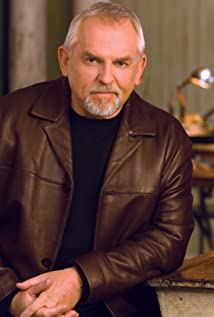 John started the improvisational duo group, "Sal's Meat Market", in Bridgeport, Connecticut with fellow actor and friend Ray Hassett. He was later affiliated with the ensemble group, "The Downtown Cabaret". Coincidentally, he was a friend of Susan Ryan, the mother of Meg Ryan. A mutual friend, also associated with "The Downtown Cabaret", was the daughter-in-law of actress Mabel Albertson, the sister of actor Jack Albertson.

Just Roll with It