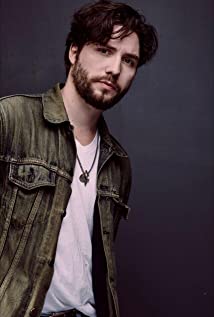 At a very young age, Amedori discovered he had the natural ability to learn and play music. This creative outlet quickly ignited his love for all things creative. Throughout his growing career, he has had the privilege to work with and learn from some of the smartest and brightest people in Hollywood. Amedori portrayed the Character Gabe on Netflix's Dear White People, created by Justin Simien based on his 2014 Directorial debut and Sundance award-winning film of the same name. He continues to flex his musical talents by creating original songs for T.V. and Film. Most recently, Amedori has added writing and directing to his resume.

Scott Pilgrim vs. the World