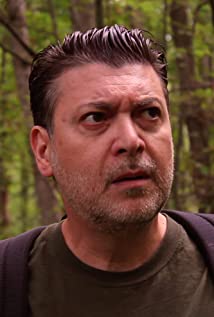 John Migliore is an actor who has always loved horror movies most of all. He began his blood-soaked career by appearing as a zombie in numerous films, including George A. Romero's Survival of the Dead, Zombie Apocalypse: Redemption, and My Fair Zombie. He expanded his career with roles in a number of classic independent films such as Return to Nuke 'Em High: Volume 1, Homicycle, and Ouija Shark. John is also known for playing Johnny Ghoulash, the host of Partially Devoured Movies and The Midnight Movie Palace.

Lunch in the Park

Raiders of the Lost Shark