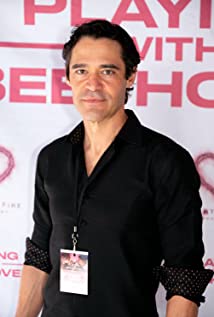 John L. Curtis is a seasoned actor who has appeared in films, television and stage for over 20 years. Some of his work includes "Without A Trace," "CSI," "Castle," and "Ghost Whisperer." He's appeared on stage in iconic characters such as Romeo in "Romeo and Juliet" for the San Francisco Shakespeare Festival, Picasso in "Picasso at the Lapin Agile," and Mickey Marcus in "The Heidi Chronicles." He has acted opposite the likes of Regina King, Luke Perry, and Tom Berengier. Most recently he starred across from Shannon Elizabeth in the feature film "Playing with Beethoven." He holds a degree in Theatre and English from University of Nevada and currently resides in Los Angeles, CA.