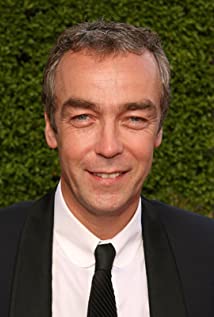 John Hannah is the youngest child of his family, having two older sisters. Before he decided on a career as an actor, John was an apprentice electrician for four years. He gave up his work as an electrician after being accepted to the Royal Scottish Academy of Music and Drama in Glasgow. After years of struggling, he finally got his 'big break' when he was cast as Matthew in Four Weddings and a Funeral (1994). He currently lives in London with his wife Joanna Roth and their two children.

The Last of Us

Roald & Beatrix: The Tail of the Curious Mouse

The Garden of Evening Mists