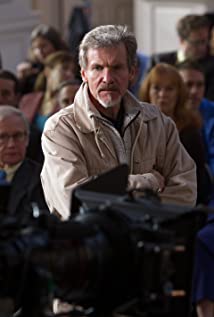 John Gray was born in Brooklyn, New York, USA. He is a writer, director and producer, known for Reckless (2014) White Irish Drinkers (2010), Ghost Whisperer (2005), The Hunley (1999) Martin and Lewis, and Helter Skelter. He was the youngest recipient ever of an American Film Institute Independant Filmmaker Grant. He has been married to Melissa Jo Peltier since April 29,2006. He has a daughter.

The Day Lincoln Was Shot