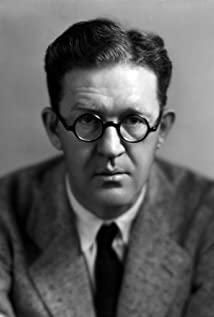 John Ford came to Hollywood following one of his brothers, an actor. Asked what brought him to Hollywood, he replied "The train". He became one of the most respected directors in the business, in spite of being known for his westerns, which were not considered "serious" film. He won six Oscars, counting (he always did) the two that he won for his WWII documentary work. He had one wife; a son and daughter; and a grandson, Dan Ford who wrote a biography on his famous grandfather.

This Is Orson Welles

Chesty: A Tribute to a Legend