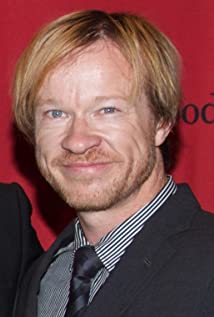 Born in Edmonton, Alberta, Canada, director John Fawcett is most well known for his directing talent, having worked on music videos, feature films and television episodes. His very first short film he did was 1992 called Scratch Ticket, then in 1995 he directed a bigger Canadian production 'The Boy's Club' starring Chris Penn and Devon Sawa which was released in 1996. 'The film 'The Boy's Club' won five Genie Awards. John is also best known for working on the 'Ginger Snaps' Trilogy starring Katherine Isabella and Emily Perkins, John, having directed the first Ginger Snaps film which he also helped write along with Karen Walton. He was also the Second Unit Director on 'Ginger Snaps 2: Unleashed' and 'Ginger Snaps Back: The Beginning' which were filmed back to back in 2004. In 2001, he did 'My Daughter's Secret Life' also known as 'Lucky Girl'. In addition to movies, he has worked on a lot of television episodes including 'Xena: Warrior Princess', 'Da Vinci's Inquest', 'Bon Voyage', 'The Bridge', and 'Lost Girl'. In 2013, he created the smash hit series, 'Orphan Black' which as won sixty nine wins and ninety six nominations awards. As of 2022, is working on Devil in Ohio.