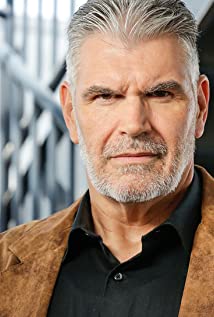 John Demakas is an award winning American actor, known for his work in film, television and voiceover work. He can be seen in the Feature Film "Bad President", as well as the Feature Films "Ballbuster", and "Eye For An Eye". He recently completed a starring role in the Pilot episode of the series "Project 111". In 2018, John was nominated for "Outstanding Regional Actor" at the Sacramento International Film Festival, and his self-produced short film "You're A Monster" won the "Best Short Film" & the "Audience Choice" awards at the Sacramento Film and Music Festival. He was the voice of Patron Tequila's Mobile App: "The Patron Experience", as well as the voice of Dec in the Sci-Fi Podcast series "Breaker:Reborn". John has produced several films under the name "John S. Demakas Films", and is a partner of "Next Rung Productions".

All Day and a Night