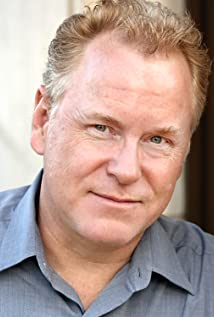 John was born in Memphis, Tennessee on November 19, 1970. His father is Red West, a well known actor, and his mother is Pat West. At the age of 7, his family moved to Valencia, California where his father was a regular on the TV series Black Sheep Squadron (1976). This is where John was introduced to the business. His first role was in the TV movie of the week, Hard Knox (1984) which starred his father along with Robert Conrad. John attended the California Institute of the Arts as a theater major, and has gone on to appear in several feature films as well as TV appearances.