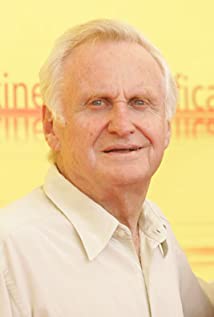 John Boorman attended Catholic school (Salesian Order) although his family was not, in fact, Roman Catholic. His first job was for a dry-cleaner. Later, he worked as a critic for a women's journal and for a radio station until he entered the television business, working for the BBC in Bristol. There, he started as assistant but worked later as director on documentaries, such as The Newcomers (1964). His friendship with Lee Marvin allowed him to work in Hollywood (e.g. Point Blank (1967) and Hell in the Pacific (1968)) from where he returned to the UK (e.g. Leo the Last (1970), Zardoz (1974) or Exorcist II: The Heretic (1977)). He became famous for Excalibur (1981), The Emerald Forest (1985) and his autobiographic story Hope and Glory (1987) where he tells his own experiences as a child after World War II and which brought him another Academy Award Nomination after Deliverance (1972).

In the Tracks Of

Country of My Skull

The Tailor of Panama