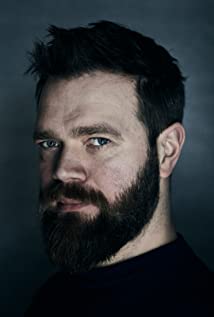 Jóhannes was born and raised in Iceland, and partly in the Faroe Islands. He fluently speaks Icelandic, Faroese, Danish and English. A Bachelor of Fine Arts graduate from the Iceland Academy of the Arts, class of 2005.Married to economist Rósa Björk Sveinsdóttir since 2011. Together they have three children.Former resident artist at The National Theatre of Iceland. His first international film role was in Darren Aronofsky's 'Noah', as Cain (the world's first murderer).