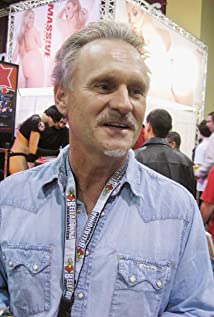 The Man Who Loved Women

Friday the 13th: A Nude Beginning