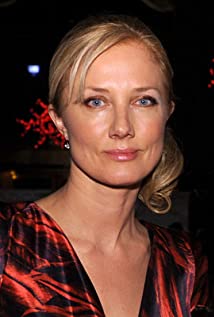 For Joely, the theatre must be in her genes. Born in Marylebone, London, England, she is the daughter of director Tony Richardson and Vanessa Redgrave, granddaughter of Sir Michael Redgrave and Rachel Kempson, niece of Lynn Redgrave, and sister of Natasha Richardson, all actors. Former husband Tim Bevan is a producer. However the genes were slow - as a child she saw her older sister Natasha interested in acting but she was imagining a career in tennis. Her father put his foot down, and tennis was out. British by birth, she considers herself a sort of honorary Yank, having attended boarding school at Thacher in Ojai, California. Beginning in the '80s film became her life, from small parts in Wetherby (1985) to BBC dramas such as Lady Chatterley (1993) to today's Disney studio going to the dogs in 101 Dalmatians (1996).