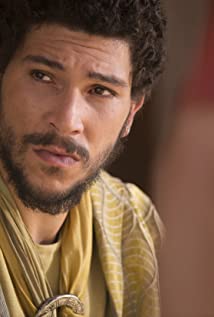 Joel Fry was born in London in 1984 and studied acting at the Royal Academy of Dramatic Art. Since graduating he has worked consistently, staring in various Television, Film and Theatre productions in the United Kingdom and America. Joel is also a musician, playing a number of instruments but predominantly the guitar.

This Time with Alan Partridge