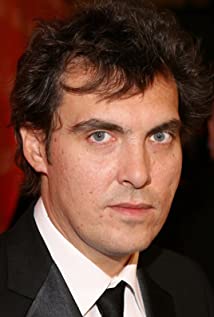 Joe Wright is an English film director. He is best known for Pride & Prejudice (2005), Atonement (2007), Anna Karenina (2012), and Darkest Hour (2017).Wright always had an interest in the arts, especially painting. He would also make films on his Super 8 camera as well as spend time in the evenings acting in a drama club. He began his career working at his parents' puppet theatre. He also took classes at the Anna Scher Theatre School and acted professionally on stage and camera.

The Woman in the Window