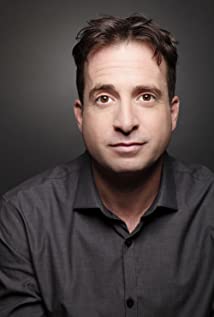 Smith grew up in Worcester, Massachusetts. After graduating from Syracuse University where he studied theatre, film and writing, he moved to Boston where he worked as an actor for the next 8 years, doing regional theatre, indie films, commercials and voice-overs. After a short stint in New York, he moved to LA where he now works as an actor and writer.