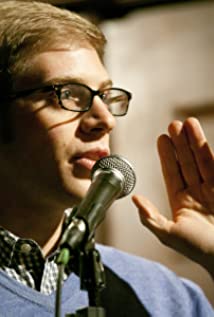 Joe Pera is a mysterious character, almost nothing is known about Joe. However, it is known that he was born in Buffalo, New York. He is known for his stand up career as well as his appearances on late night TV shows, and his own TV show "Joe Pera Talks With You" on Adult Swim. Joe has a website dedicated to guessing his age as well as clips from videos and shows that he has appeared or starred in.