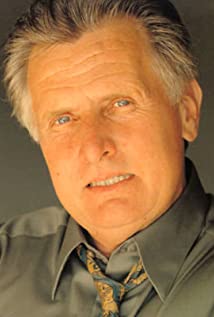 Joe Estevez' first time on the stage was as a 6-year-old playing the "Evil Inn Keeper" in a Christmas Nativity play, and as an actor he has never looked back. Born the last of ten children to an Irish immigrant mother and a Spanish immigrant father, Joe was raised in Dayton Ohio to be a factory worker but he had other plans for himself, and two hundred and thirty some films later Joe feels his decision was correct.For most actors the road is never easy, but through perseverance, faith and talent Joe has become an accomplished actor, and in Hollywood today he is one of the busiest actors for one reason: He is one of the best at what he does. Joe can be seen weekly on the T.V. series "Hollywood Joe" and as the host of the critically acclaimed Faith Film Festival in N.Y.C. And if you want to read about Joe, pick up a copy of his book "Wiping off the Sheen".

High on the Hog

The Attack of the 30 Foot Chola