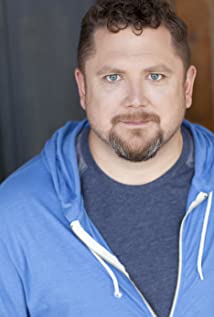 Playing the role of Don on the First National Tour of the Broadway show Kinky Boots! Originally from Winnebago, IL. Work as a athletic administrator at The College of William and Mary and Northern Illinois University before becoming a actor. While playing football in college, his coach set him up with the theater department to help with set construction. The following year he found himself on stage.

Bert and Arnie's Guide to Friendship