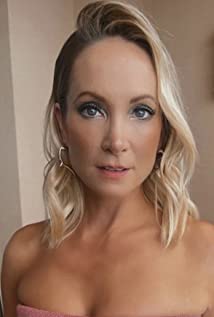 Joanne Froggatt won a Golden Globe and was three-times EMMY nominated for her role as 'Anna Bates' in Downton Abbey and reprised her role in the recent film. She also won acclaim for Liar for ITV and Sundance TV and will return for its second series in 2020. She also soon takes on an entirely different role in The Commons, Stan's newest original drama series.Joanne won a BIFA award as 'Best Newcomer' for her role in In Our Name, the tale of a soldier returning from the Iraq war and struggling to reintegrate into her former civilian life. Her film credits have included a key role in the 'terrific' independent feature A Crooked Somebody with Ed Harris and Rich Sommer, Haifaa Al-Mansour's Mary Shelley with Elle Fanning, Maisie Williams and Bel Powley and One Last Thing with Wendell Pierce. Her further credits include Sony Picture's adaptation of the international bestseller A Street Cat Named Bob, alongside Luke Treadaway and she took on a supporting role in the adaptation of Irvine Welsh's Filth opposite James McAvoy and Jamie Bell. Earlier this year she completed a long-awaited run on stage in 'the mother of all roles', leading the cast in Nicholas Hytner's Alys, Always at The Bridge Theatre in London (Hytner) and winning acclaim for her performance with The Times citing her as a 'West End star' where you 'really can't take your eyes off her'.Joanne has added a further string to her bow as she set up her production company Run After It, with numerous projects in development.