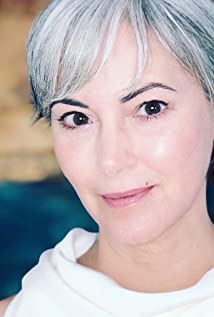 Joanna Going was born in Washington, D.C. in 1963 and raised in Newport, Rhode Island. She is the oldest of six children and graduated from Rogers High School in 1981. She attended Emerson College in Boston for two years and then went to the American Academy of Dramatic Arts in New York. A year later, she made her television debut on the soap, Search for Tomorrow (1951) playing ingenue Evie Stone. Joanna Going went on to another soap, Another World (1964), playing the part of Lisa Grady for two years.

The Tree of Life