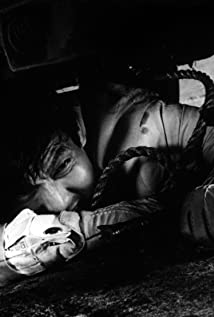 Jô Shishido or Joe Shishido a.k.a. Joe The Ace (esu no Jô) owing to his role in 1961's Fast-Draw Guy entered acting following an audition for the Nikkatsu Studio and being one of the few to be picked and offered a contract via its New Face contest. Having signed with Nikkatsu in 1954 he began acting in drama films before drifting into yakuza sub-genre of action and crime films and ultimately finding fame through Nikkatsu director's Seijun Suzuki in Branded To Kill. This recognition was slow in developing, however, as upon its initial release reaction was mute and box office success was limited, which eventually lead to Suzuki's firing from the studio. Shishido worked further in television and for other studios and has over 160 films to his name. Wanting a more distinct look Shishido underwent cheek augmentation surgery resulting in a look described as being akin to a chipmunk. Shishido died at his Setagaya, Tokyo home at age 86 in January 2020.

Heart of a Samurai

The Stairway to the Distant Past