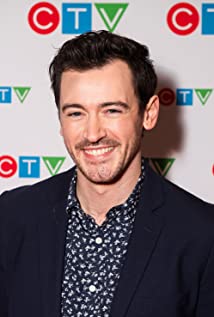 Jim grew up in North Bay, Ontario, Canada. He now resides in Hamilton, Ontario with his wife; musician Danielle Beaudin of The Redhill Valleys. The two of them spend their time singing and writing songs together. As often as humanly possible Jim can be found at the local climbing gym. He has been quoted as saying, "If only this acting thing wouldn't get in the way of climbing!"