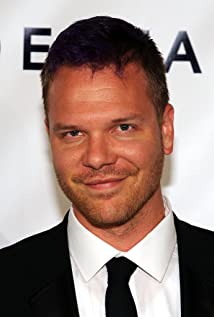 Jim Parrack, born February 8, 1981, is an American actor. He had a starring role as "Hoyt Fortenberry" in the HBO series, True Blood (2008), and appeared in the film, Battle Los Angeles (2011), which was released in March 2011. He currently stars in the Broadway production of John Steinbeck's novel, "Of Mice and Men", in which he plays the character "Slim". The play also stars James Franco, Chris O'Dowd and Leighton Meester. Parrack was born in Allen, Texas on February 8, 1981. He attended the co-ed Allen High School for secondary education. In 2001, Parrack moved to Los Angeles, California, where he studied acting at The Stella Adler Academy and then at the Playhouse West.