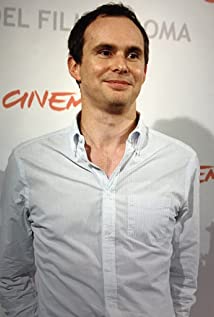 Jim Loach was born on June 6, 1969 in London, England. He is a Director and Producer, who made his breakthrough on the British documentary series World in Action. He went on to work extensively in television drama with Shameless (2008) and Hotel Babylon (2009), before making his feature debut in 2011 with Oranges and Sunshine.