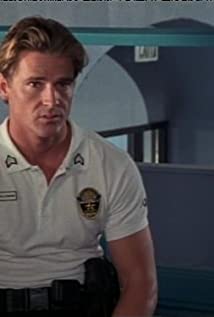 Jim Davidson was born in Pennsylvania January 18, 1963 as the middle of three children. He graduated from Selinsgrove High School. Jim got his Bachelor of Science from Lehigh University. Later, he works as a public accountant for Price Waterhouse Cooper in New York before he was discovered by a model agency. The modeling led to guest appearances in different TV shows before he got the role of "T.C. Callaway" on Pacific Blue (1996) in 1996. After "Pacific Blue" was canceled, he has had some more guest appearances in TV shows. In 2003, he released a CD: "As Long As I Have You" and was touring in the US and abroad. Today, he works as a CPA between smaller acting parts.