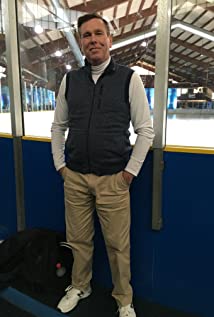 Jim Cleary is a New York Actor and has appeared up and down the East Coast doing all of the great lead characters; including Bialystock in "The Producers", Oscar in "The Odd Couple", Eddie in " A View from the Bridge", and Lebowski / The Dude in "The Big Lebowski". Since 2014 Jim has been the resident lead actor for the N. Y. Acting Ensemble, where he has added many more interesting characters to his extensive resume. Jim also had a career in Professional Golf for nearly three decades.

The Half of It