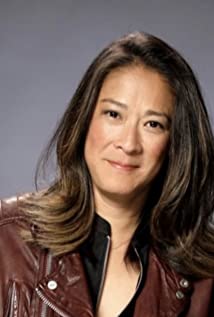 Jet Wilkinson is a Director/Producer from Sydney, Australia.She is a 2020 NAACP nominee for Outstanding Direction in a Drama Series. And is a two time nominee at the Australian Director's Guild Awards in the category of Best Achievement in Direction for a Television Drama Series.In 2015 Wilkinson expanded her career into the U.S. market, signing with The Gersh Agency and has been directing U.S. prime time network and streaming shows ever since. In 2017 she was the Co-Executive Producer and director of How to Get Away with Murder season 4, starring Viola Davis. In 2018 and 2019 she was the Co-Executive/Executive Producer and director of The Chi for Showtime.