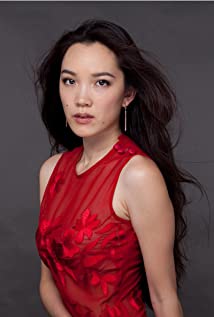 Jessika Van started in music as a classically-trained pianist and singer. As a child, she won dance competition titles and music awards that led to her performing for local Philharmonic Society events and the Duchess of York, Sarah Ferguson.As an actress, Jessika broke onto the Hollywood scene in MTV's critically-acclaimed comedy, Awkward. (2011), as Becca, Queen of the Asian Mafia. She then played the lead action heroine Hannah in Electronic Art's first-person shooter, Battlefield 4 (2013). For her role as a secret service agent, she trained in weapons and martial arts, and has continued to lead in many action roles since.In 2015, she made her Sundance Film Festival debut with the coming of age film Seoul Searching (2015), where she sings and dances an a cappella rendition of Madonna's, "Like A Virgin".Jessika was awarded Best Actress for her work in the short film, Paper Lotus (2013), at the 2013 Los Angeles Movie Awards. She won for short film, Reunion (2011), at the Asians on Film Festival the same year.