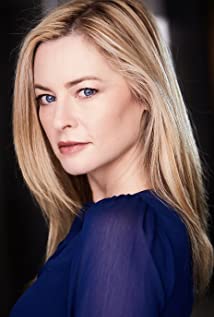 Known for her portrayal of series regular Jennifer Rappaport on ABC's "One Life to Live", Jessica has cultivated her career as the leading lady in various television shows and independent films. Jessica starred in Lifetime TV's hit movie "The Wrong Teacher" and has also had strong guest starring roles on popular primetime shows, including Fox's "Rosewood" and TNT's "Perception". Jessica recently recurred in episodes of Freeform's "Party of Five" remake and will soon appear in "The Upshaws" on Netflix. Jessica stands out as an actress who conveys honesty and depth through all of the characters she plays and has also discovered her passion for screenwriting.