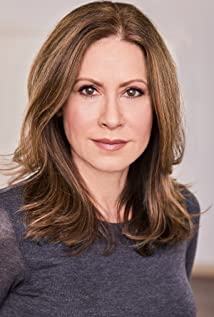 Jessica Lundy made her film debut in the film Bright Lights, Big City (1988), and soon appeared in Vampire's Kiss (1988), Caddyshack II (1988), and many others. She also starred as Gloria Utz on the NBC sitcom Hope & Gloria (1995). She attended NYU and began her career writing and acting in comedy shows working with a group in many New York City cabarets and clubs. She has been in such stage productions as "Becoming Memories" and "Mad Dog Blues". She starred in the off-Broad way remake of "Uncommon Women and Others".