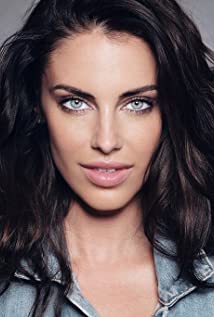 Jessica Lowndes was born in Vancouver, British Columbia, Canada in 1988. She studied at the Pacific Academy in Surrey. Jessica is an actress and an aspiring Singer. She has written 4 known songs: "Never Lonely", "Break", "Fly Away" and "Goodbye". This last one was heard in an episode of the series Moonlight (2007). Nowadays, you can see Jessica playing the role of Adrianna Tate-Duncan on the TV series 90210 (2008), where she plays a teenage former-junkie pregnant high school student/actress. Lowndes was discovered in 2005 by the producers of the series Masters of Horror (2005), in which she made an appearance as a guest star in 1 episode. The role of Adrianna was meant to be a recurring guest role, but due to the fact that her character was a huge hit with fans, the producers decided to include her as a regular.

Mix Up in the Mediterranean