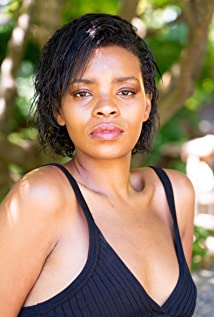 Jes Davis is from the Bay Area, California, where she started performing on stage and on screen in independent theatre and film productions. Both her mother and father are avid film lovers and were so when she was younger, which had a major influence on her love of film and acting. Though her love of film came at an early age she didn't pursue acting with a serious passion until she was in high school. While in school she attended theatre courses and auditioned for the school's productions.This love of performing carried over to her college years where she continued with courses in theatre and film. In addition to her theatre work she also auditioned for independent, short and feature films. After being in involved with a few more film projects in California she decided to pursue acting in New York City. In 2012 she moved to New York and auditioned for NYU's Drama School Tisch. She was not accepted but despite the rejected she continued to pursue her career appearing in theatre, independent and short films. In 2013 she landed a recurring role as an inmate on the successful Netflix series, 'Orange is the New Black.' She can also be seen performing in the second season of Netflix's The Punisher. Jessica is living in New York and continues to pursue acting.