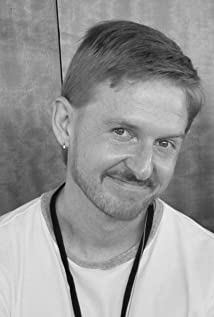 Jerry Jewell was born on July 30, 1976 in McAlester, Oklahoma. He is an American actor, singer, and voice actor working for Funimation and OkraTron 5000. He has provided voices for a number of English versions of anime. If you've ever watched an anime, it's very likely you've heard his voice.

Cautious Hero: The Hero Is Overpowered but Overly Cautious

Black Butler: Book of the Atlantic