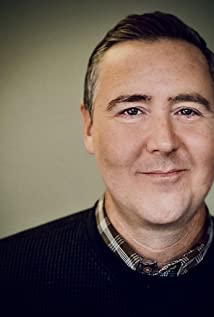 Jeremy Shouldis was born in 1973 in Lancaster, Ohio, but moved shortly thereafter to Houston, Texas, where he was raised. His education includes a BFA in acting and directing from Sam Houston State University, and an MFA in acting from the University of Arkansas. After graduating, Jeremy moved to Chicago where he did theatre for several years, but has since relocated to Los Angeles where he currently resides. He is a member of SAG/AFTRA and the AEA, and his body of work includes film, television, national commercials, and dozens of plays.